Matt Pyke, former Cheshire Phoenix player and Managing Director at Fly High Media, said “We are delighted to be sponsoring the team again this season. We are excited about the prospects of the new season, the calibre of Cheshire Phoenix and at long last the return to live basketball”.

James Brice, General Manager at Cheshire Phoenix said “Fly High Media have been a strong supporter of the club for a number of years. We are pleased that this season, the company has once again increased its support and sponsorship for the club”

Cheshire Phoenix is a professional basketball team based in Ellesmere Port and are members of the BBL. They play their home games in the Cheshire Oaks Arena at Ellesmere Port Sports Village. Their first home game of the season will be Sunday, 26th September, against local rivals Manchester Giants, with tip off beginning at 5:30pm.

If you wish to watch the Phoenix in action you can purchase your tickets here. 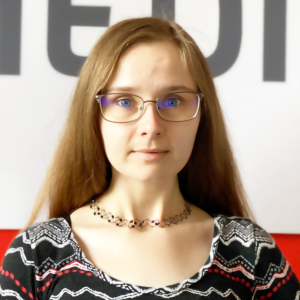 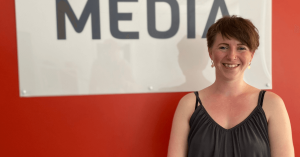